Available in hardcover, paperback, and eBook

Our debut release: The Slanted Gutter by S. Craig Zahler! 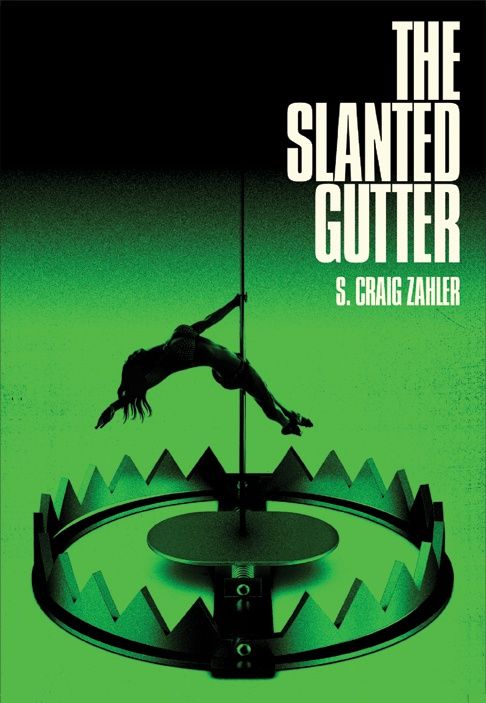 "S. Craig Zahler is certain to become one of the great imaginers of our time."

Darren Tasking is an entrepreneur whose business is people, and when it comes to people he specializes in risk, pleasure, and fear.

He knows what will break you — before you even feel a second of pain.

Tasking has everything and everyone in his orbit under control. If there's something he wants he will alter your life until you yield to his wishes.

He knows what makes the Machos tick — and how to keep them in the dark.

The police tried to keep Tasking down with their macho modus operandi, sent him away long ago. Now he's older, uncommonly careful, and keeps the machos oblivious to his enterprises.

He knows the streets of Great Crown, Florida can only be dominated by the remorseless insights of a relentless slick like him.

The brothels and gambling parlors secreted behind iron doors keep the slick autonomous and successful, but a new dancer named Erin Green proves to be the variable that could put him on a collision course with unrepentant sadists, machos, and a trap created by the slick's own extortionist machinations.

The Slanted Gutter is a devastating character study painted with the darkest shades of noir, penned by a hand as unflinching as Tasking's steely-eyed pursuit of his large dollar goal, as unforgiving on the reader as those who seek retribution against the slick for his nocturnal misdeeds.

Step into this gutter at your own risk.

"[A] ruthless, intoxicating journey through the criminal underbelly where the simple act of reading the story feels dangerous."

Edgar-nominated author of Kiss Her Goodbye

Zahler’s debut novel, A Congregation of Jackals, was nominated for the Peacemaker and the Spur awards. He is also the author of Wraiths of the Broken Lands, Mean Business on North Ganson Street, Corpus Chrome, Inc., The Narrow Caves, and Hug Chickenpenny: The Panegyric of an Anomalous Child, and author/illustrator of Forbidden Surgeries of the Hideous Dr. Divinus. 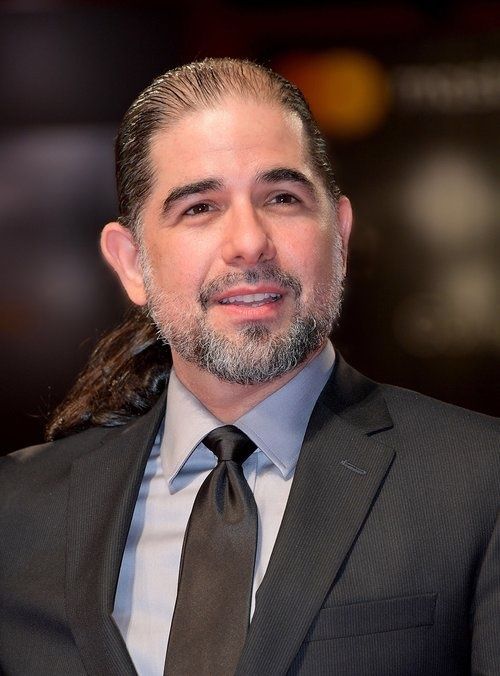 “S. Craig Zahler proves himself to be a natural successor to Raymond Chandler and Jim Thompson... [E]xpect to be bludgeoned by the journey and thrilled by it.”

Siphon bits and pieces of our confidential emails, restricted books, and hidden loot to discover the latest Den of Iniquity news before anyone else! 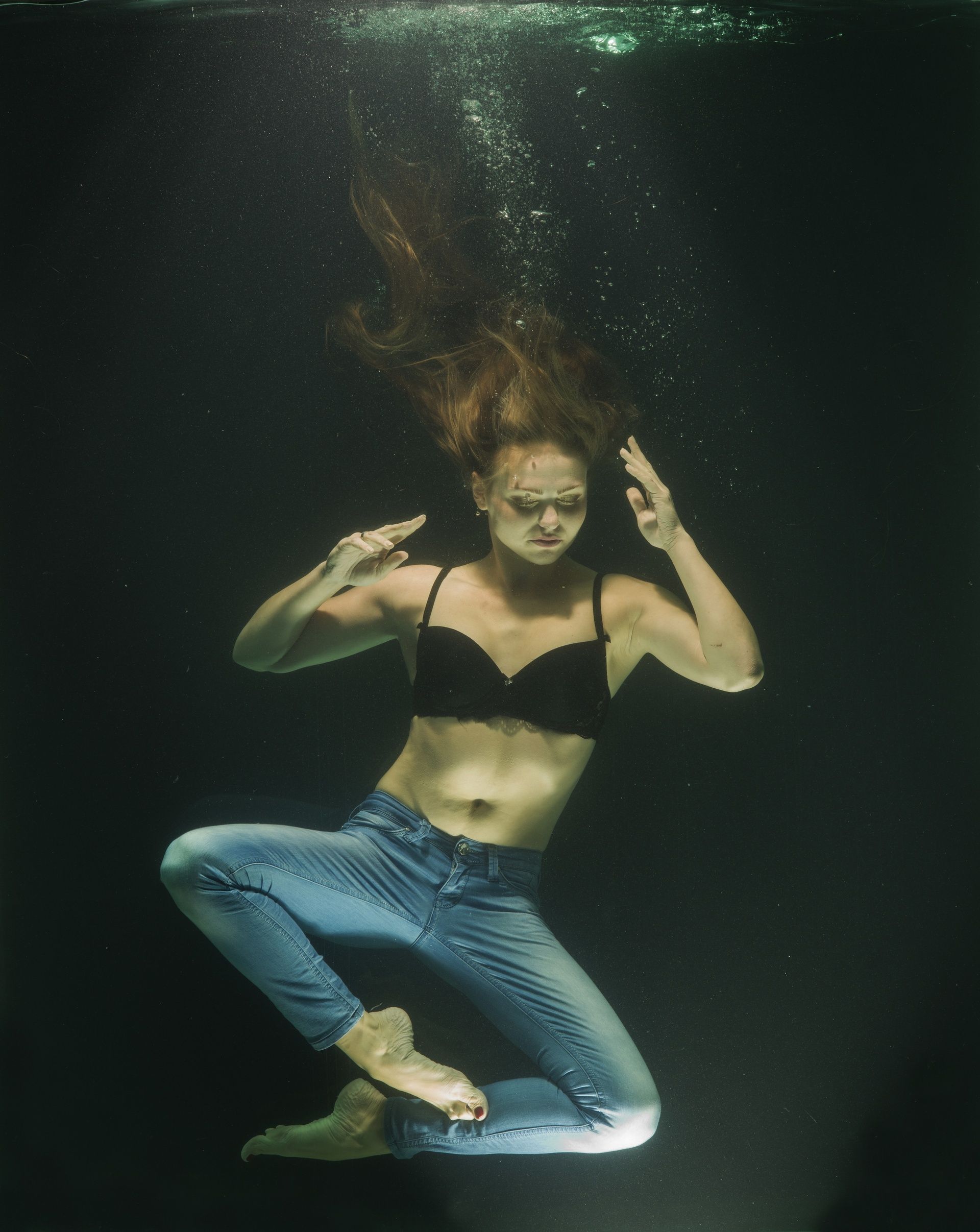 From revenge plots to heists to the hunt for killers our serialized fiction, short reads, and novels will be introduced throughout 2021.